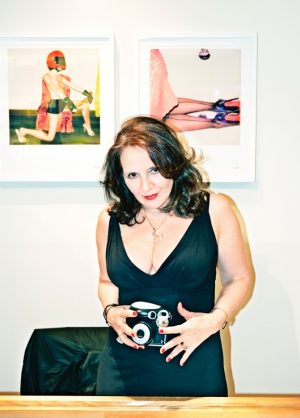 Maripol has been described as “the gatekeeper of ‘80s club culture”. Her effortlessly stylish one-take polaroid images of Jean-Michel Basquiat, Madonna, Keith Haring, Deborah Harry and Andy Warhol document one of the most vibrant periods of New York City’s artistic history.

A student of the École des Beaux-Arts in Nantes, France, Maripol first travelled to New York with her boyfriend Edo Bertoglio in 1976 at the age of 19. Within a year, she was taken on as a designer at hip Italian fashion label Fiorucci, where she would soon become art director. Maripol took her first polaroid photographs in 1977, and for many years she would rarely be without her SX-70 camera or its successors. She photographed the characters frequenting Studio 54, which had opened that year; Andy Warhol, Steve Rubell, Bianca Jagger, Jerry Hall and Grace Jones just a few names of many.

In 1979, Maripol met Jean-Michel Basquiat for the first time, and the two would become close acquaintances. As part of a developing project to record the faces of the 'downtown underground', the artist featured in a number of her polaroids, and at this time she began to write the synopsis for a movie provisionally titled New York Beat (later called Downtown 81) in which Basquiat would appear. She also founded an accessory design company Maripolitan, partly because she was unable to find accessories she actually liked to photograph: many of her pieces would become classics of the period.

Downtown 81 was filmed in the winter of 1980, directed by Edo Bertoglio, written by Glenn O’Brien, produced by Maripol, and starring Jean-Michel Basquiat. The film was described as an ‘urban fairytale’ and was an unique document of New York City’s pioneering artistic and musical culture at the end of disco and the beginning of hip-hop and new-wave. The seminal exhibition New York/New Wave, curated by Diego Cortez at MoMA P.S.1 that year, featured an entire room of Maripol’s polaroid photographs. It would, however, be another twenty years before Downtown 81 would finally be finished and selected at the Cannes Film Festival.

In 1983 Maripol met the artist with whom her association would, aside from Basquiat, be best known, Madonna. The two met at the Roxy, and soon Madonna would be wearing Maripolitan accessories, most memorably in the video and cover for Like a Virgin, for which Maripol was stylist. The rubber bracelets and crucifixes which Maripol had designed became sought-after enough for Maripolitan to open the Maripolitan Gallery Store on the corner of Bleecker and Lafayette street. Maripol continued to style Madonna for her first MTV award, and Maripolitan became a successful enterprise, attracting the patronage of Andy Warhol.

Maripol’s relationship with Edo Bertoglio came to an end, and the deaths of Warhol, in 1987, and Basquiat in 1988 affected Maripol profoundly. Maripolitan closed, and Maripol moved to Los Angeles, where she would marry, before returning to her beloved New York to raise her young son, Lino. Maripol continued with art direction, working with Cher, Luther Vandross and Elton John, before designing a collection of jewellery and t-shirts for the Marc by Marc Jacobs label. Maripol currently designs for EachXOther, amongst others, and recently directed The Message, a 52 min. documentary about the artist Keith Haring, for his retrospective at the Musée d'Art Moderne in Paris.

In 2006, Maripolorama was published, a survey of her work in polaroid, followed in 2010 by her book Little Red Riding Hood, and in 2014, Maripola X, published by LLAP NYC.

An example of how influential Maripol’s work in polaroid has become can be seen on the cover of Taylor Swift’s multi-million selling album ‘1989’, a photograph of Swift edited to look like an original polaroid, and referencing Maripol’s distinctive style.

Maripol's work has been included in exhibitions at MoMA P.S.1, Fondation Cartier, Brooklyn Museum, Portland Museum of Art and the Musée d'Art Moderne in Paris. A retrospective of Maripol’s work was held at the Dundee Contemporary Arts museum in Scotland in 2015. 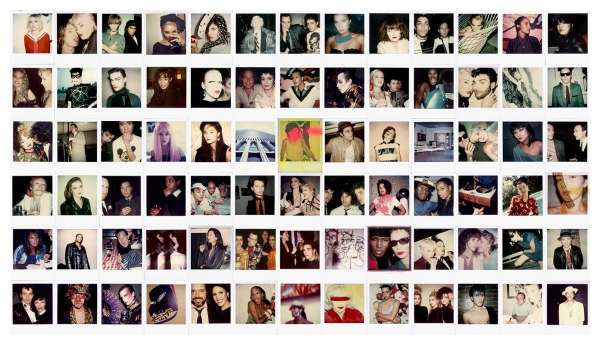 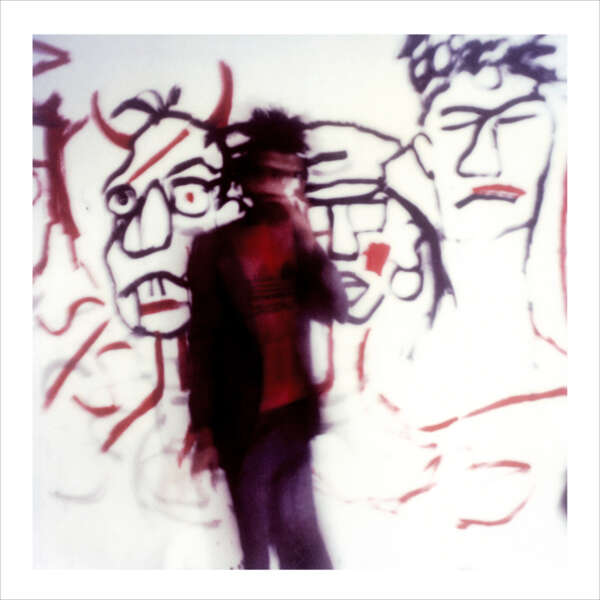 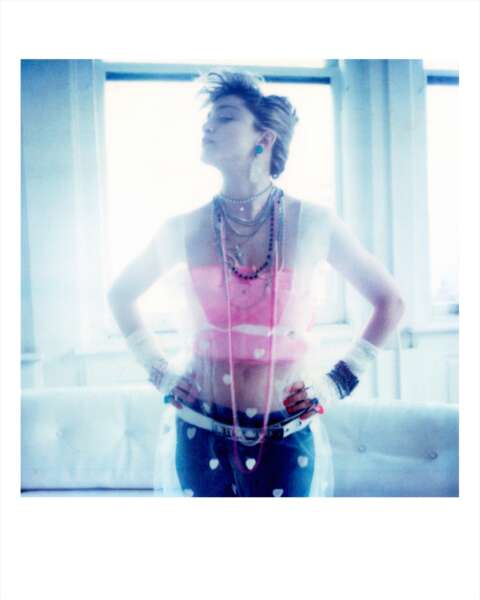 Madonna in a Maripol outfit - Maripol 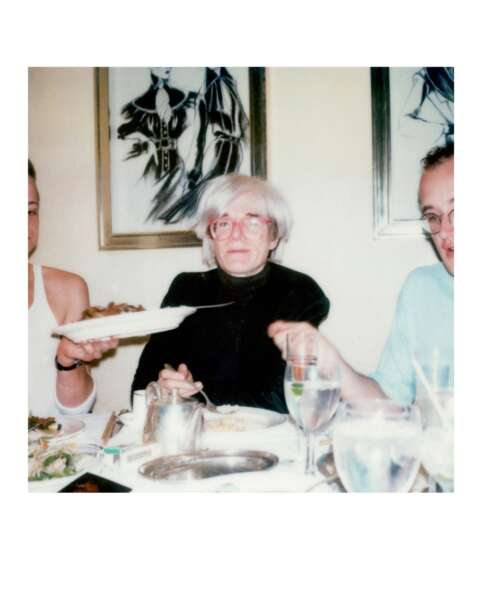 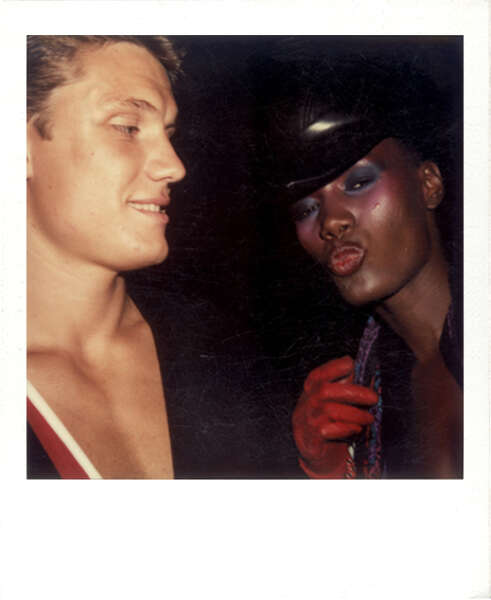 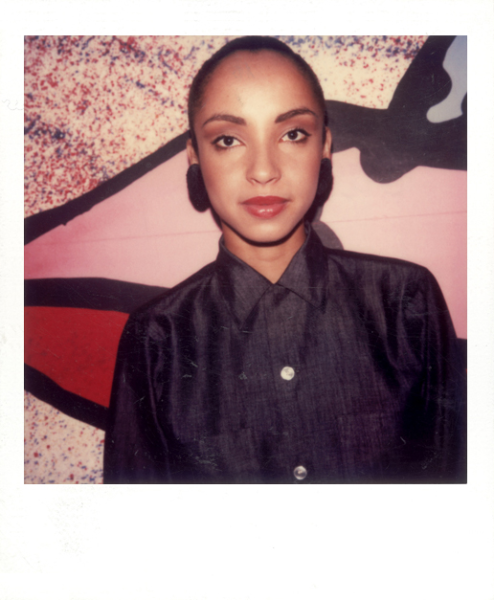