Mary Martin is a British artist, best known for her constructed works, which were exhibited widely in the UK and abroad.

Born Mary Balmford in 1907, she studied at Goldsmiths' College 1925–9 and at the R.C.A. 1929–32. She married the artist Kenneth Martin in 1930.
Martin exhibited at the A.I.A. from 1934, mainly as a still-life and landscape painter under her maiden name. She taught drawing, design and weaving at Chelmsford School of Art 1941–4 and painted her first abstract picture in 1950. In 1951 her interests turned to making reliefs and her first free-standing construction was made in 1956.

Martin exhibited with the London Group from 1932, and became a member in 1959. Her first significant exhibition was together with her husband’s work, at the Heffer Gallery, Cambridge, in 1954. Her work was included in group exhibitions of constructed art in England and abroad, notably Konkrete Kunst, Zürich 1960, and Experiment in Constructie, Stedelijk Museum, Amsterdam, 1962. In 1960 she was commissioned to create constructed reliefs for the Orient Line's S.S. Oriana.

In 1969, she was awarded first-prize (jointly with Richard Hamilton) at John Moores 7.

Her work is held by the Tate Gallery, amongst others. 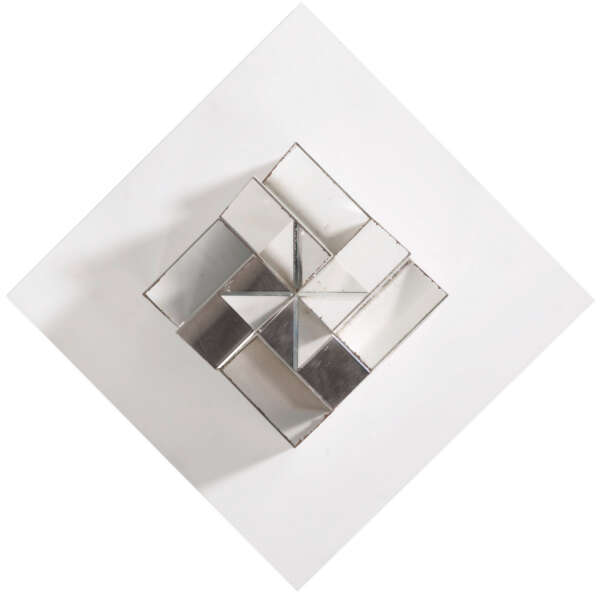